Some of you have already been to one of our stores Coffee And… in beautiful Cartagena, Colombia. One located upstairs at Pierino Gallo Plaza in the Laguito section of the new City and the other on Calle de las Damas located in the Old City and by now you have surely met Luis, “The Coffee Guy”.
Follow Us: 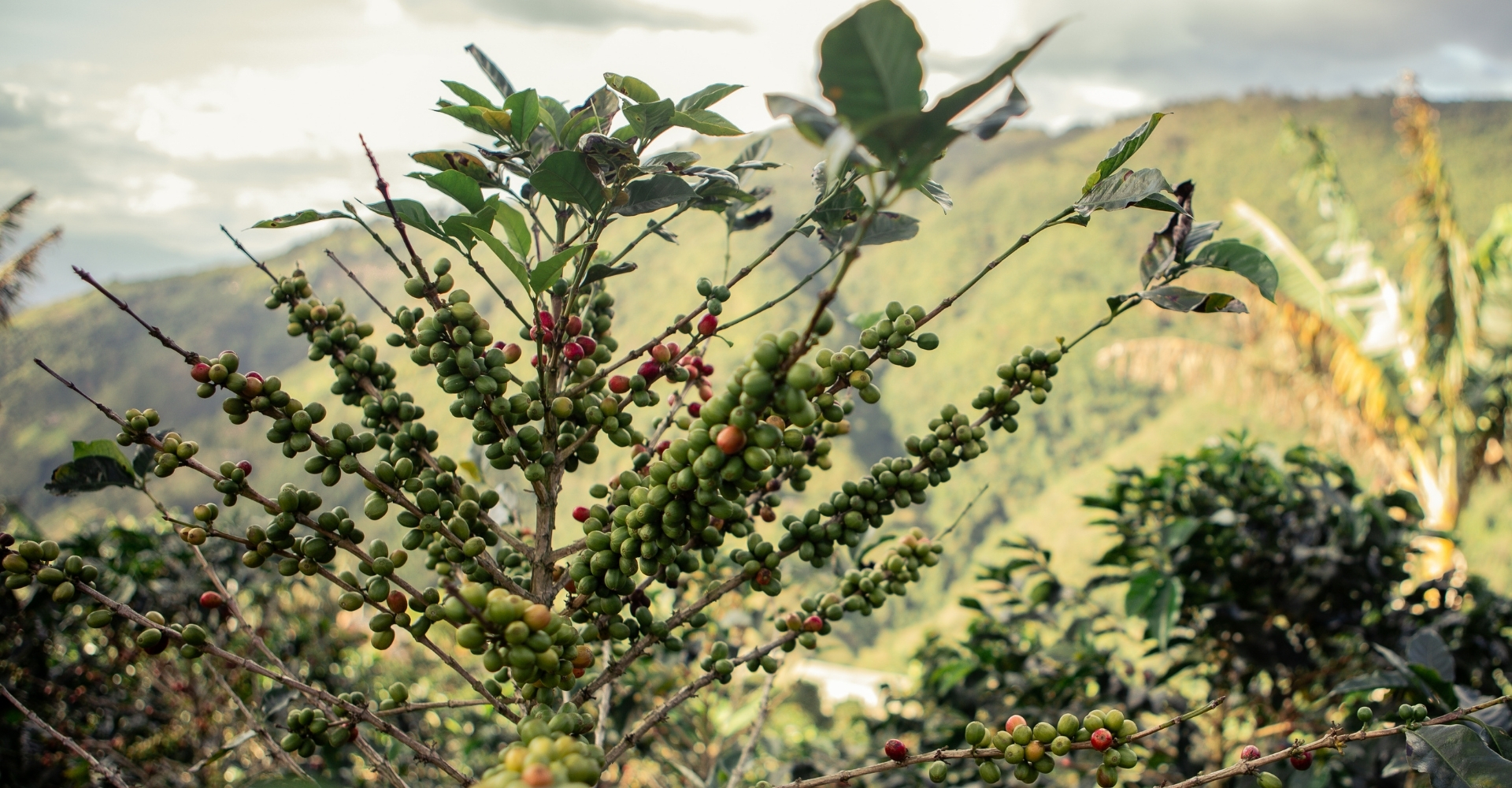 Difference between Arabica and Colombian coffee

Everyone can be a coffee enthusiast whether you are a barista or simply love your cup of joe in the morning. There are tons of coffee related resources from the web to magazines to help you on your coffee journey. And in your quest to explore this new world you will learn a lot including the flavors, process and different serving methods. Somehow though you still end up stuck in encountering this question, which type of coffee is the best: Colombian coffee and Arabica coffee?

The best coffee of course depends on your own taste preferences. Most coffee enthusiasts, however, would agree that Colombian coffee is better than Arabica coffee. There is nothing wrong with having your own preferences different from those of the majority.

How Does Colombian Coffee Differ From Arabica Coffee?

To understand the differences between these types of beans, it helps to know a little about what they are. Arabica and Colombian beans are practically the same thing.

The primary difference between Colombian and Arabica beans is the location in which they are grown. Arabica coffee as the name implies, was originally grown in Arabia or present-day Ethiopia hence the name “Arabica”, while Colombian coffee is grown only in the country of Colombia. The Arabica and Colombian bean species are both members of the same plant family, the Arabica plant. Because Colombia has a different climate and geographic conditions, the bean plants grow shorter in Colombia.

According to modern coffee terminology, Arabica is a blanket term for an Arabica coffee grown anywhere in the world, while Colombian beans refer to Arabica beans that are grown specifically in Colombia’s tropical climate.

There are more differences between Arabica and Robusta beans since they are two separate species. As previously mentioned, Arabica and Robusta plants are native to Asia and Africa, respectively. Robusta plants mature quickly and produce more beans per plant than Arabica plants. Also, the Robusta, which is a low-altitude plant, are more pest and weather resistant than higher-altitude ones. The Arabica plant tends to be taller and has more branches with less densely packed leaves, while the Robusta plant is shorter and rounded with leaves arranged closely together.

Robusta beans are rounder than Arabica beans, though they still look similar enough that they are sometimes confused.

Which is more expensive, Colombian coffee or Arabica coffee?

Many factors affect the price, but on average, Robusta is less expensive than Arabica or Colombian beans. Since Robusta is so much easier to grow, it is significantly cheaper. In addition to requiring less care, maturing faster, and producing a larger crop, Robusta is typically more affordable. The average price of a pound of Robusta green beans is half that of an Arabica pound. Robusta is used for almost all cheap types of instant or flavored coffee since it is far more affordable.

Colombian beans are a little bit pricier, because of the additional process involved in growing them. Due to the fact that arabica beans are grown all over the world and used in a variety of coffees, arabica prices can vary greatly. But with so many options available, you can easily find a Robusta, Arabica, or Colombian bean within your price range.

The choice between Arabica, Robusta, and Colombian coffee is largely a matter of taste. Others prefer Arabica and Colombia due to their sweet, floral flavors, while others prefer Robusta due to its high caffeine content. The final brewed results of roasted coffee beans may look similar, but there is a big difference between them because of a lot of factors that affect the taste, from the soil to climate where the type of coffee plant is grown 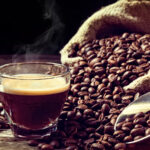 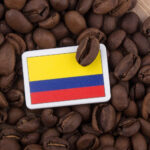 Top Reasons To Enjoy Your Colombian Coffee Using A Pour-Over 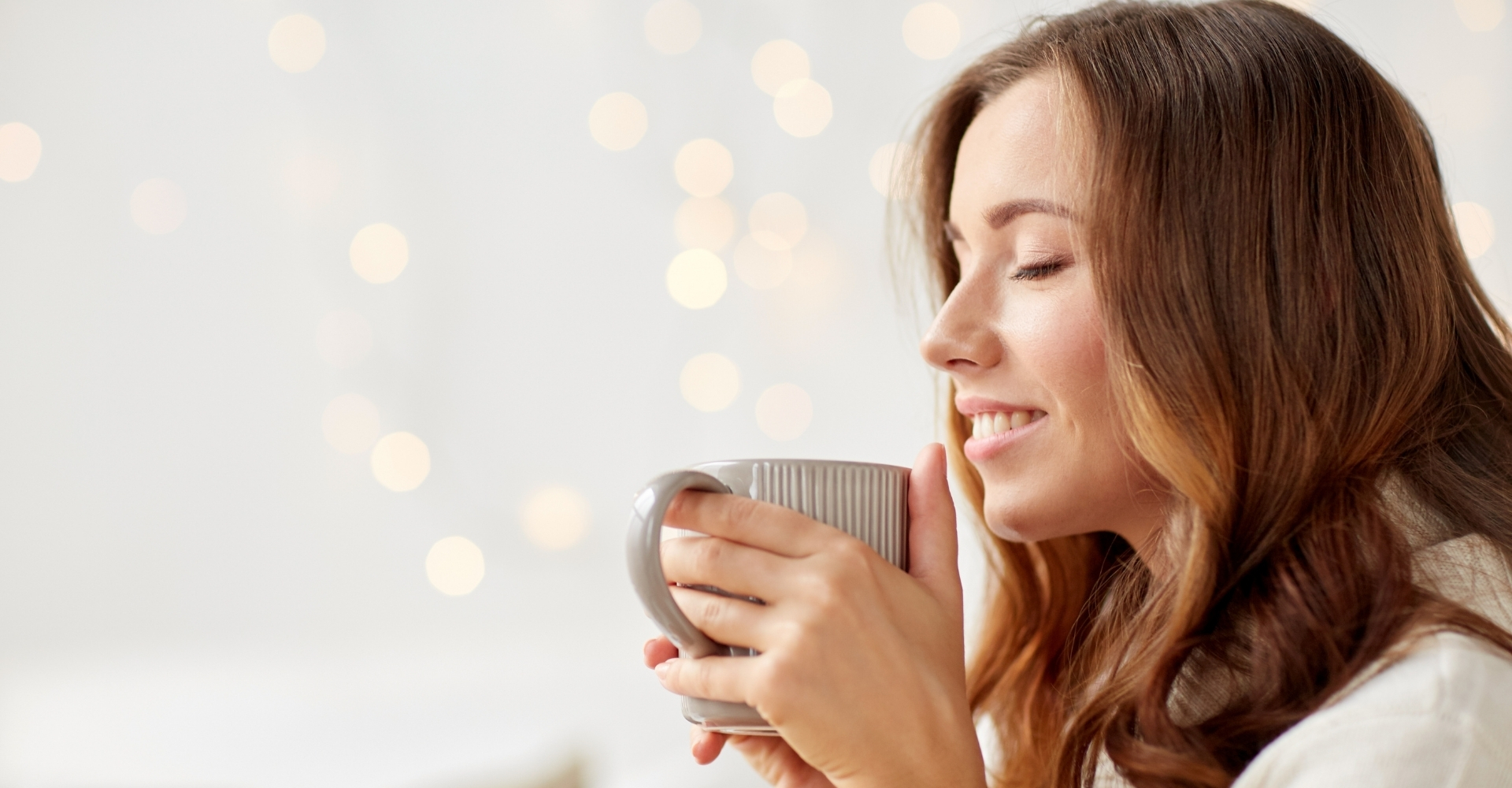 How can Colombian coffee make you happier and more productive? 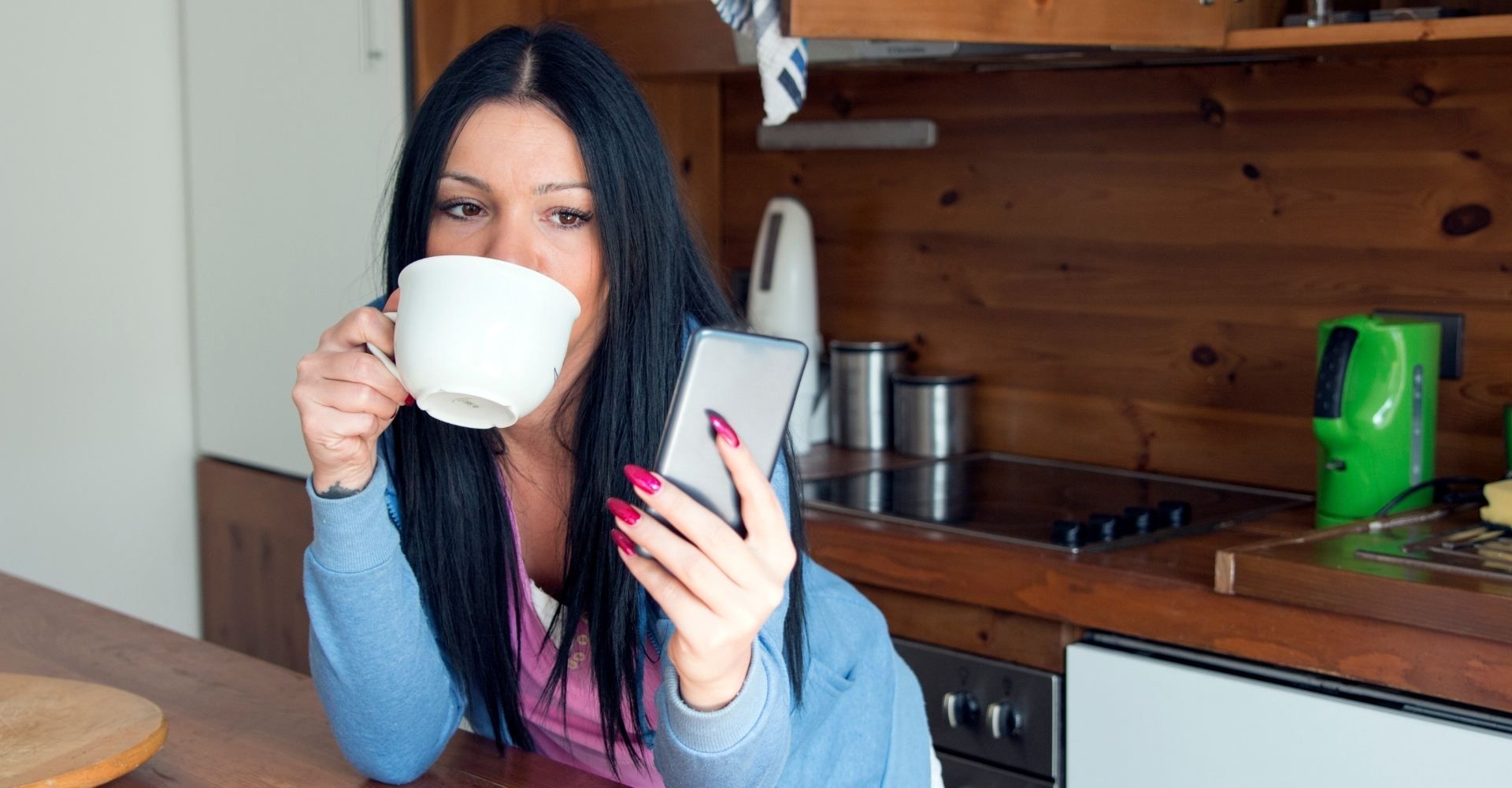 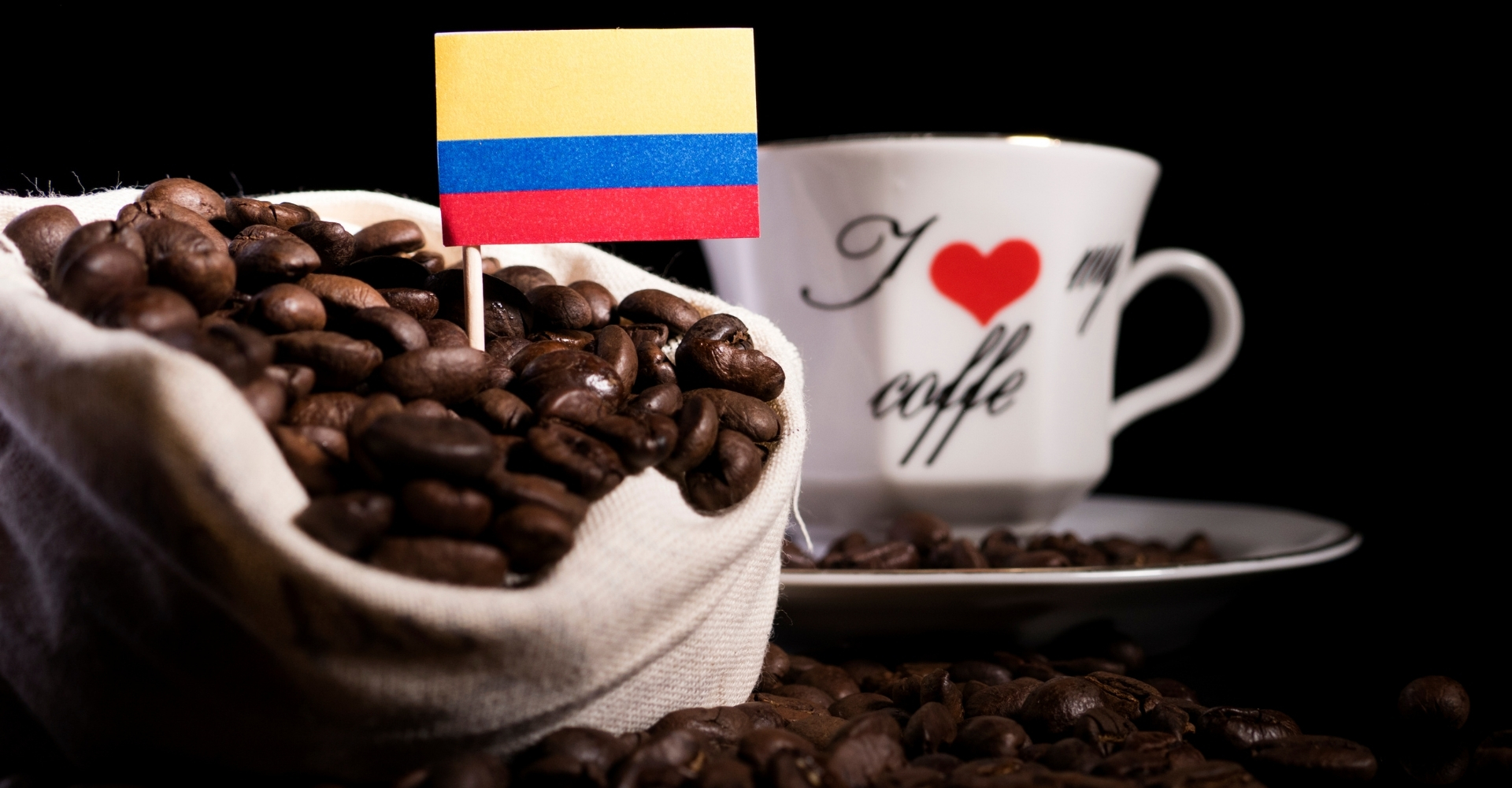